Marry a Billionaire or even better yet, divorce one.

As my mother would tell me, it is just as easy to marry a rich man as it is to marry a poor man. To find out who is rich, check out  Forbes’ Billionaires list of top 10 of the most eligible bachelors including several who, at least for now, do seem to be taken.

Among Forbes' top 10 picks are three new, youngish billionaires, Drew Houston of Dropbox, Jan Koum of WhatsApp, and Jonathan Oringer of Shutterstock SSTK -2.68%, who still rents an apartment in the West Village and flies his own helicopter. While Koum has recently been snapped with an unnamed beauty tabloids say is his girlfriend and Houston has previously been linked to Dorm Room Fund’s CeCe Cheng, these self-made men have yet to wed. 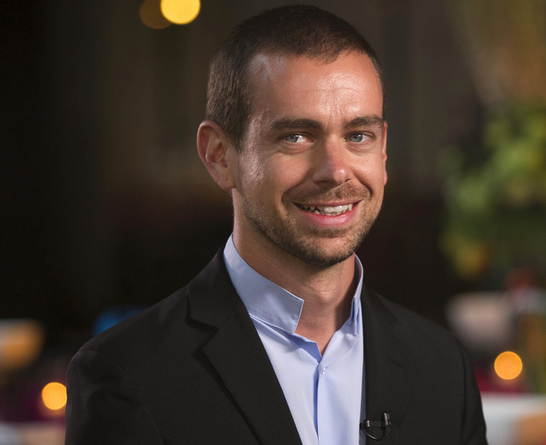 Email ThisBlogThis!Share to TwitterShare to FacebookShare to Pinterest
Labels: Divorce a Billionaire, DME Consulting, How to get rich, Marry a Billionaire