Joan Rivers: A Portrait in Self Reinvention

As we all mourn Joan Rivers' passing this week, we should take heart in the lessons of her life.  She will always be remembered as the Queen of Comedy, but more so, because she reinvented herself continuously to fit the current wave of media as needed.  This is why she continued to be vital to all of us. 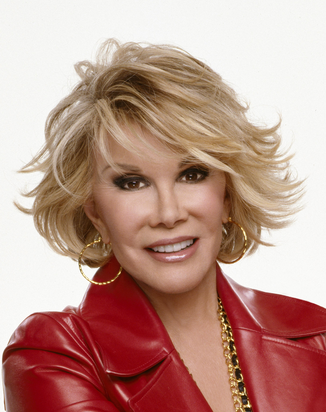 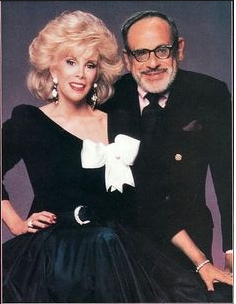 Why is this an important lesson to all - especially entrepreneurs?  Because we should not be so accommodating.  Life shakes us.  Life wakes us.  There will always be hurdles we have to overcome.  Some harder than others.  We're all not so lucky to inherit wealth or win the lottery.  Therefore, we must make our own "lottery winnings".  Complacency gets us no where. 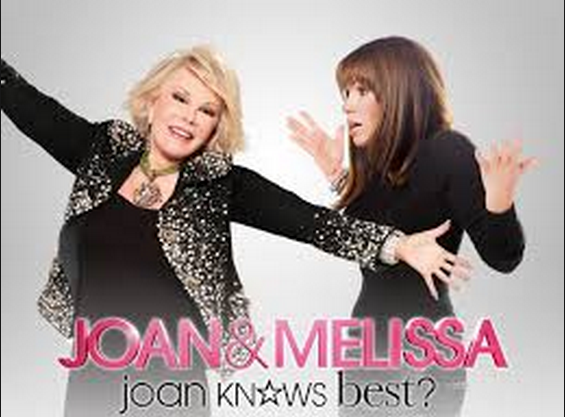 Joan Rivers and her Melissa Rivers

I had the gracious luck of meeting her once in New York City's Madison Square Garden.  We were both headed up to the Private booths that were above the seating and surrounding the stage.  There was a private elevator to go up to that section.  She had a small entourage with her.  I was with a couple of people.  We all had made our way to the footsteps of where the elevator was.  As it opened, I said "hello" to her.  She graciously answered "Hello" back.

As a courtesy, I relinquished the ride on the elevator to her.  She laughingly said we could all probably squeeze together in there (the elevator had little room) because none of us were fat.  We all laughed and insisted she and her entourage use it first.  It was a moment that showed us all how real a person she was - how down to earth, no matter how high her "star" had risen.  She wasn't full of herself like other stars I had encountered.  When the event ended, on the way out, we all ran into each other.  She insisted that this time, our group should go first (and added just in case it falls).  We all laughed.

Joan Rivers started out as a stand-up comedian in the 1960s.  She appeared on "The Tonight Show Starring Johnny Carson" in 1965 at a time when there weren't many female comedians.  She later became a regular guest-host and then was given her own show on NBC. She had guest-starring roles in a number of TV shows and films. Joan won an Emmy Award for Outstanding Talk Show Host in 1990 for her work on "The Joan Rivers Show." She was outstanding on the E Channels "Fashion Police" with her wry humor and defacing quality. 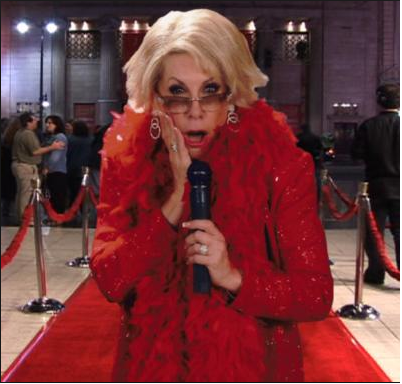 Joan on the red carpet
Many Friends, family, fans, and fellow comedians have been praising her on the Internet through social media. Most are posting their condolences and memories using the hashtag #RIPJoanRivers on Twitter, while some post images and video on Facebook and Instagram. Rivers left a vast digital footprint that fans can continue to enjoy, with her Web series "In Bed With Joan" and her Twitter account still active. With more than 2 million followers, Rivers was known to comment on nearly everything from current affairs and fashion to celebrity fodder - no one was safe. The subjects of her  tweets have included celebrities such as Lindsay Lohan, Celine Dion, Jay Z, and Beyoncé.  Her tweets will be missed. She will be missed. Joan, thank you for leading by example.  #RIPJoan
Posted by Unknown